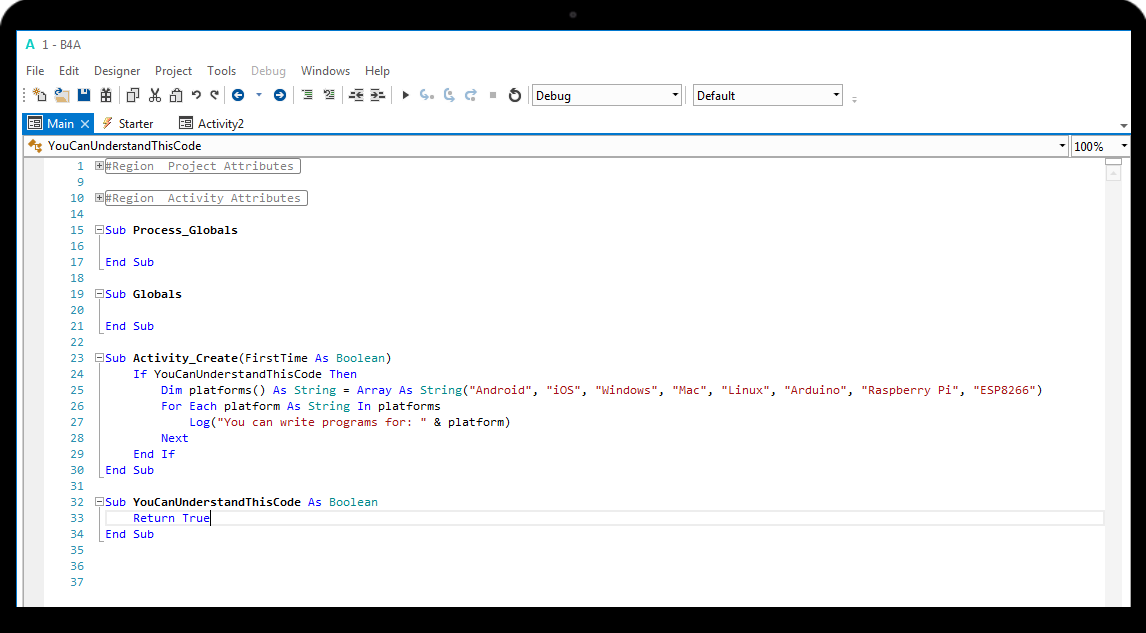 VB TO ANDROID (PC TO PHONE)

With the wide use of smart phones and tabs (Smart Gadget in General), the need to migrate destop (PC) softwares to these platforms has become a necessity. Research has it that sales of PCs for the year 2012 has dropped significantly as compared to smart gadgets (source: News-forgotten the station).

In this light, more and more software developers were inundated with the task to learn new languages that support phones and tabs like android for google, IOS for Apple, Symbian for Nokia, windows phone for Windows, Not forgetting Mozilla OS for Mozilla and Ubuntu Os for Ubuntu. Here again, the ease of migrating from your original, fluent language you know, maybe a C++ developer or VB.Net programmer or any other language developer, now going to learn Java, (Java Coders are safe)? What about those your desktop softwares you will like to bring to smart phones and tabs, is it easy and quicker to import those projects into java?. Well, with Basic4android, a VB programmer can in less than 20mins be able to develop a fully functional android calculator or in less that 1 mins be able to develop a hello world app.

Well the solution is here, Anywhere software was able to create an IDE to enable Visual Basic programmers to easy code in their own environment yet still developing for android. Other company’s like have also developed other IDE for other languages, for example and open source Xamarin (Mono-project.com) also developed IDE for C# developers, with this, they can code for android, ios, and windows phones. Other sites are also doing the same for other languages but I will dwell more on VB and Basic4Android.

Above is the look of the B4A IDE and can be downloaded from this link.

Installation Videos and how to setup the emulator can also be viewed on youtube.

Join me, lets share Ideas on how to use VB to develop android apps through Basic4Android. Am not an expert in b4a, am also a beginner like you but am hoping through this blog and forum, we can be become experts in no days. Join me lets start Coding……. 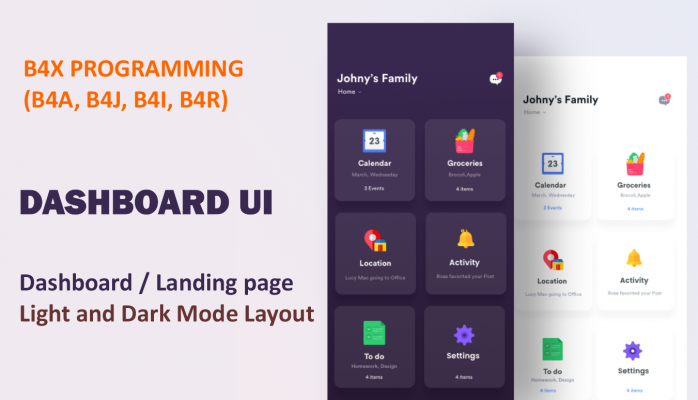 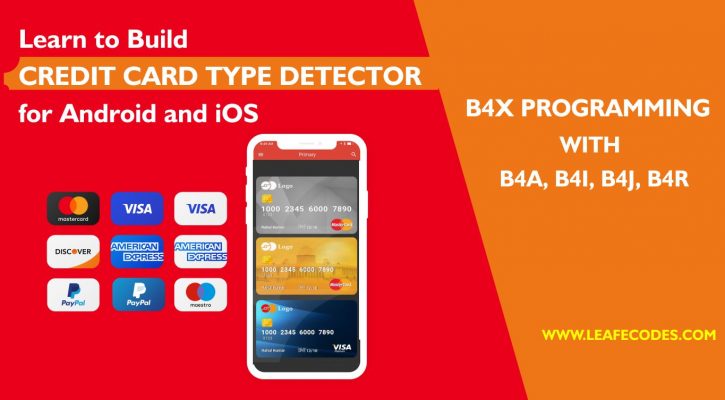 Be informed when we upload new videos and source codes